Your Trusted Water and Gas Plumbers in Elizabeth and Surrounds

From plumbing repairs and renovations to fresh installations, residents of Elizabeth have been relying on our gas plumbers and plumbers for high quality solutions and excellent customer service. No job is too large or too small, and with over 27 years of experience our master plumber and team can cater to your needs. 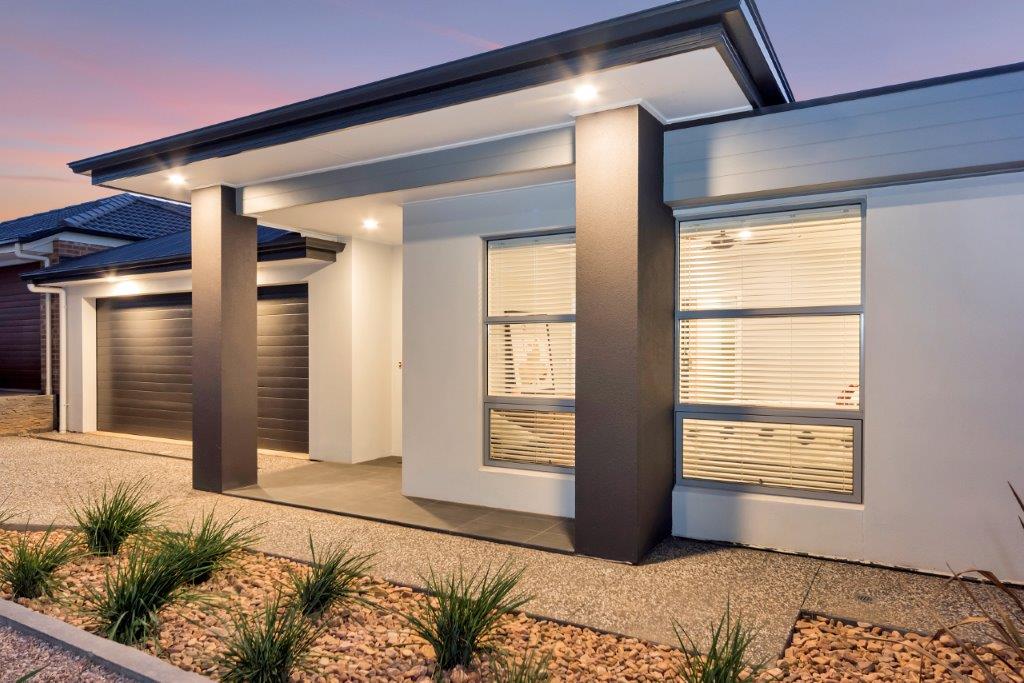 No one wants to be without hot water. If you require prompt and affordable services our team is here to help. Across our decades of experience, we’ve completed countless hot water installs, services and repairs for a range of residential and commercial applications. From a gas hot water system installation to an upgrade to solar or electric, our team has experience in a wide range of units to suit your individual needs.

No matter which route you’d like to go, electric, solar or gas, your hot water installation will be completed by a knowledgeable team with access to high quality equipment and products. If you’re not sure which solution best suits your property and needs, let us explain your options in detail so you can make an informed decision. With the right support, you can upgrade your system and actually save costs.

While blockages are extremely common, they can also become quite costly to identify the cause and remedy. While traditionally a blockage would require digging up a section of pipe, advancements in technology mean identifying causes of blocked drains is easier than ever before. Using a blocked drain camera, we get a visual of the condition of the pipe as it is inserted directly into a drain or sewer. Once the camera reaches the blockage, our team gets a visual of what is causing the issue.

There are a wide range of issues that will cause a blockage to occur and each issue will have a different remedy that’s required. In many instances, this could be a simple build-up of residue that needs to be cleared, or a foreign object that was accidentally flushed. In others instances a more complicated resolution is needed. For example, tree roots may have obstructed the pipe and has led to significant structural damage.

At the first sign of a blockage, get in touch with our team for a fast and cost-effective analysis using a Blocked drain inspection.

What our clients say about us

If you require plumbers or gas plumbers for your Elizabeth home or business, get in touch with our experienced team for a free onsite quote. To receive your quote, please give us a call or complete our call back form. Don’t forget to ask about our pensioner and carer discount.

Request a Call Back

Find Us on Social